Since coming to the NBA in 2003, David West has established a reputation as one of the hardest-working players in the league. His dedication to improvement is evidenced by increases to his scoring and rebounding averages, in each of the first five seasons of his career. Off the court, there's actually another area where West's progression has arguably been even more impressive: reading.

At age 17, West's reading ability was tested and determined to be only at a seventh-grade level. He eventually went to a military school for a year after high school, prior to enrolling at Xavier (Ohio) University. A decade later, the 6-foot-9 power forward has become an insatiable reader, with a particular interest in historical and political books.

On Tuesday, Jan. 27, West told his unique story to children at New Orleans' Edgar Harney Elementary. A group of roughly 200 students listened intently as the two-time NBA All-Star emphasized the importance of literacy and knowledge.

"Educate yourself, because the more you know, the more opportunities will present themselves to you as you get older," West told the kids. "When I was your age and on up through high school, I was one of those kids who didn't focus on my schoolwork. I was just waiting for gym class to start so I could play sports. But when I got older, I realized that the way I had thought when I was young was crazy. It was ignorant. 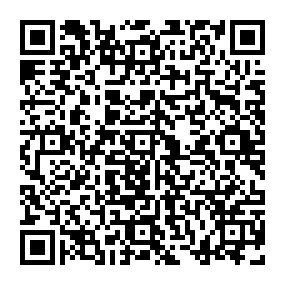